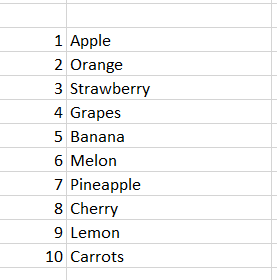 On the source worksheet, there are 10 rows and 2 columns with data. Notice that there are no blank rows between these data as shown in the image above. 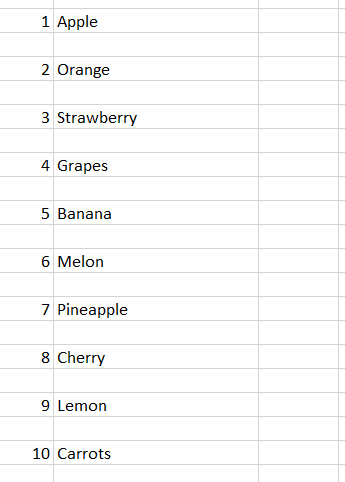 Here the target worksheet has a single blank row between the rows of data as a result of using VBA programming. This blank row is automatically added by the program through simple condition.

Below is the Excel VBA code to achieve the above-mentioned result:

About the author Jesus Bujaue