Have you ever wished you could develop a simple way for users to select files to open from within Excel? Perhaps you want to impose a level of control over which file path users select the file(s) from.

This can be done by using the Excel VBA Applicaton.FileDialog object. In fact, I myself have used this on several occasions when customizing reports. For instance, the following figure illustrates just how much you can customize and control reports using the FileDialog object. 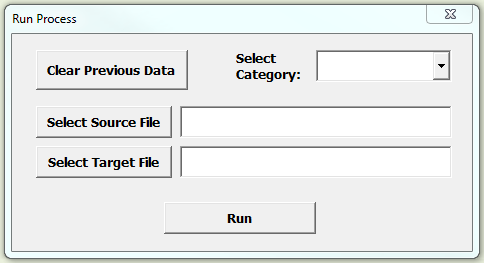 Example of how you can use Application.FileDialog

This makes for a great method in guiding the user in a user friendly fashion and can tend to simplify the overall user experience. At the same time, it provides the owner or administrator of the report a greater level of control and confidence in the integrity of the report or file.

The Excel VBA Application.FileDialog object is useful code for VBA developers that represents an instance of the file dialog.

The syntax is pretty simple:

First, let’s look at a simple example using msoFileDialogPicker. Press Alt + F11 to open the VBA Editor in Excel, or you can simply right click on your open worksheet tab and select ‘View Code’. 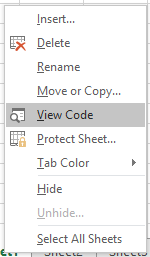 Either method will work fine. Now let’s right-click on ‘Microsoft Excel Objects’ in the Project Explorer and select Insert Module.

Let’s name our new subroutine ‘GetFileDialog’ and type in the following code:

About the author Todd Brannon